New crowned Premeir  League champions Liverpool took it upon themselves to trash Blackpool this afternoon with a 7-2 defeat in a friendly match. 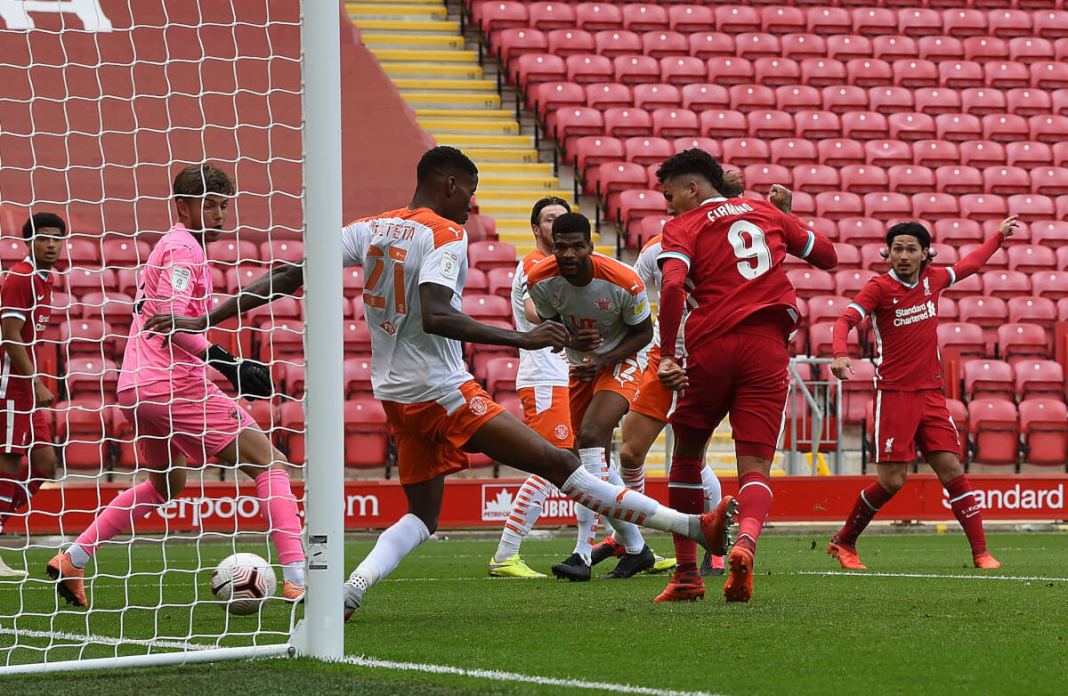 Liverpool almost took the lead in the 14th minute through Minamino however the Blackpool defender was alert as they read his effort brilliantly.

Hamilton gave Blackpool the lead in the 16th minute, firing his effort past Alisson. Blackpool were awarded a penalty in the 33rd minute following a foul by Liverpool goalkeeper.

Saved by the penalty 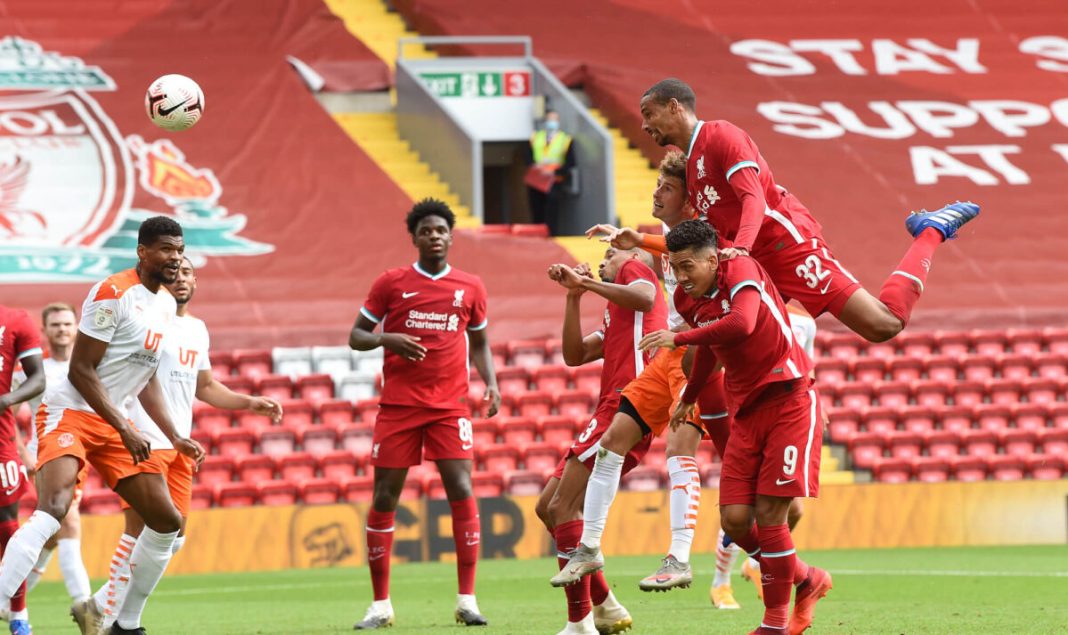 Yates took up the penalty and dispatched it brilliantly into the back of the net. Thus, it gave Blackpool a two goal advantage over the Premier League Champions.

Keita’s effort in the 43rd minute came hits the inside of the post. Joel Matip reduced the deficit for Liverpool as he headed the ball past Blackpool goalkeeper with Blackpool heading into the half-time break with a 2-1 lead over Liverpool. 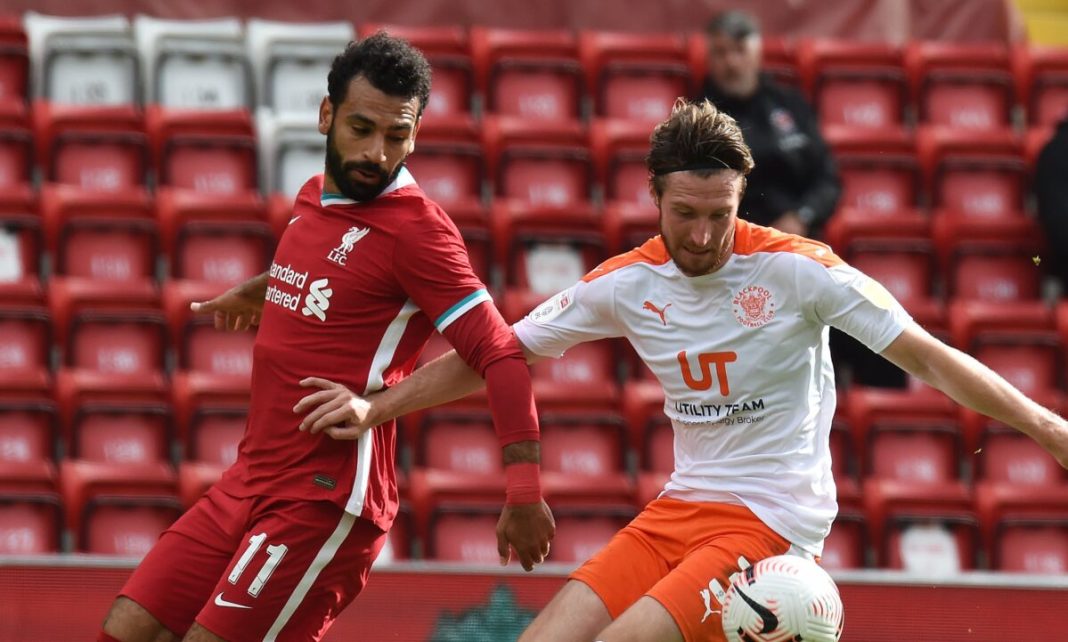 A scrappy goal from Sadio Mane in the 52nd minute put Liverpool back on level terms. Two minutes later, Brazilian striker Roberto Firmino got Liverpool’s 3rd goal of the game. Which then gave Liverpool a one goal lead over Blackpool. 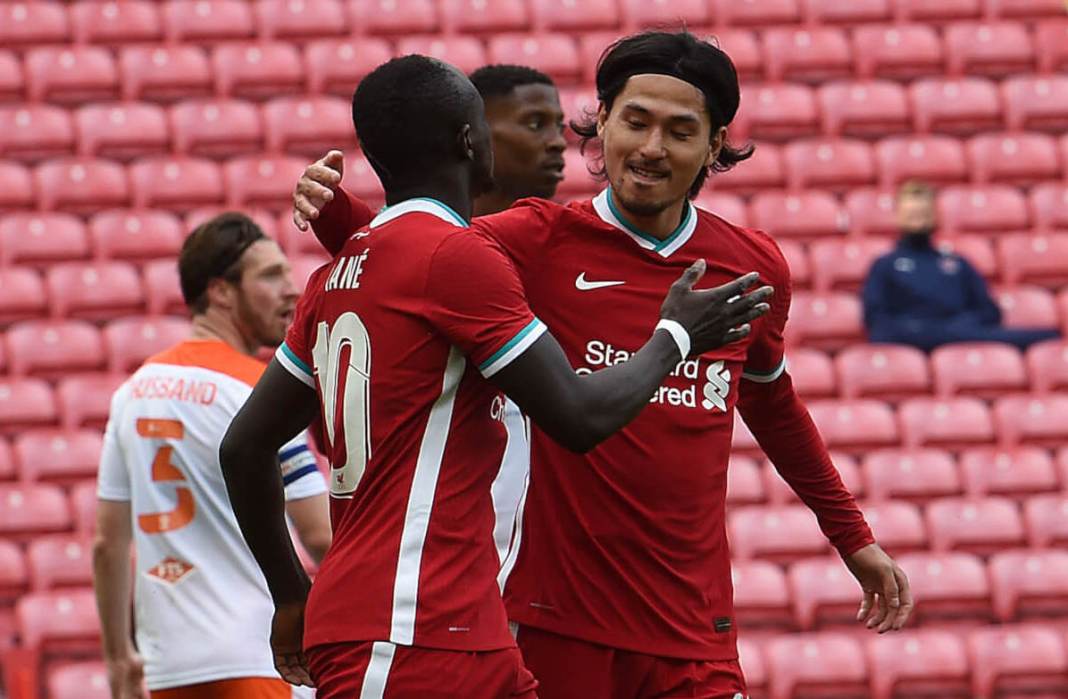