Oops, trouble in paradise, Kaizer Chiefs has decided to drop a bomb on fans with no warning whatsoever!! It looks like the team has had it with it’s coach Gavin Hunt. It’s reported that he has been just fired with immediate effect from the club! 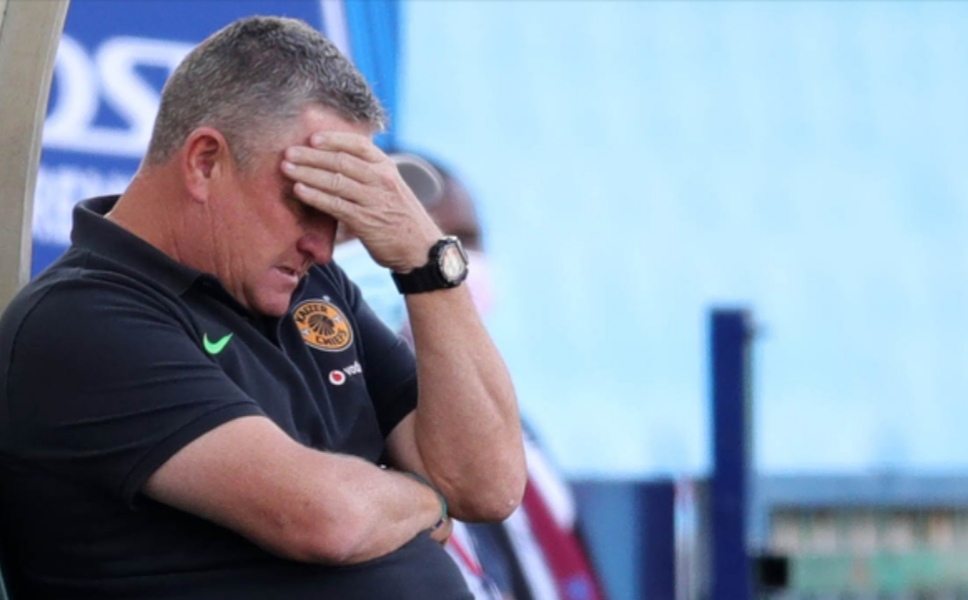 Yep, Kaizer Chiefs confirmed this themselves through their social media official pages this Friday evening. Ironically, Gavin previously dismissed any rumours regarding this prior the termination of his contract today when asked about this.

Allegedly, this is because of the disappointing performance by the club after they failed to reach top 8 in the PSL. This, after they had been in a draw match with Swallows FC despite having a week record to back them. 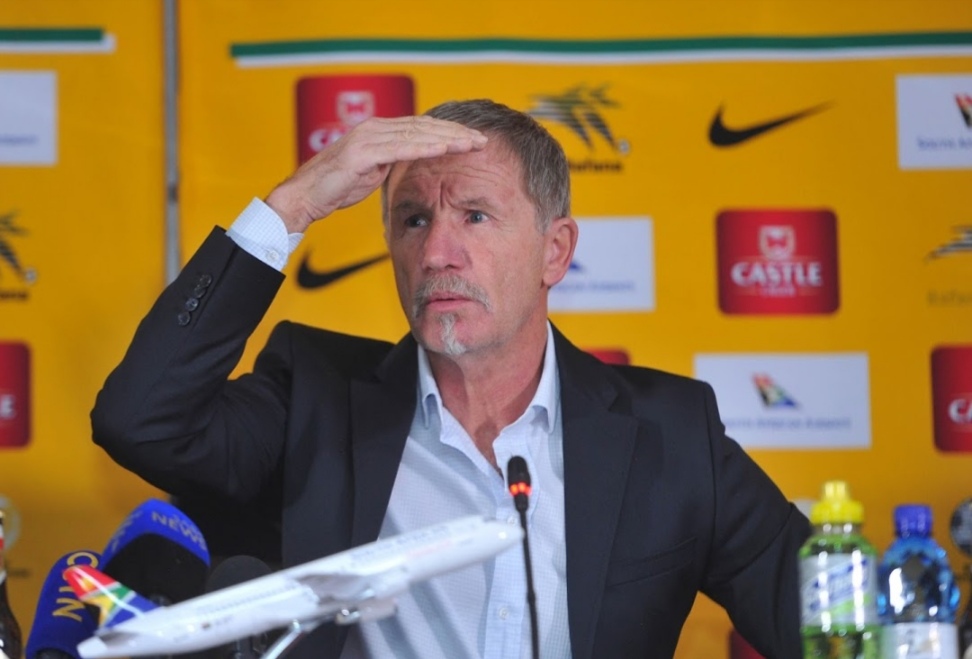 However, there’s been a stir of rumours regarding former coach of the club being appointed to take over Gavin’s mess. You heard it right, it’s alledged Stuart Baxter might be reappointed into the club once again, as he was the last coach to obtain a trophy for the club. 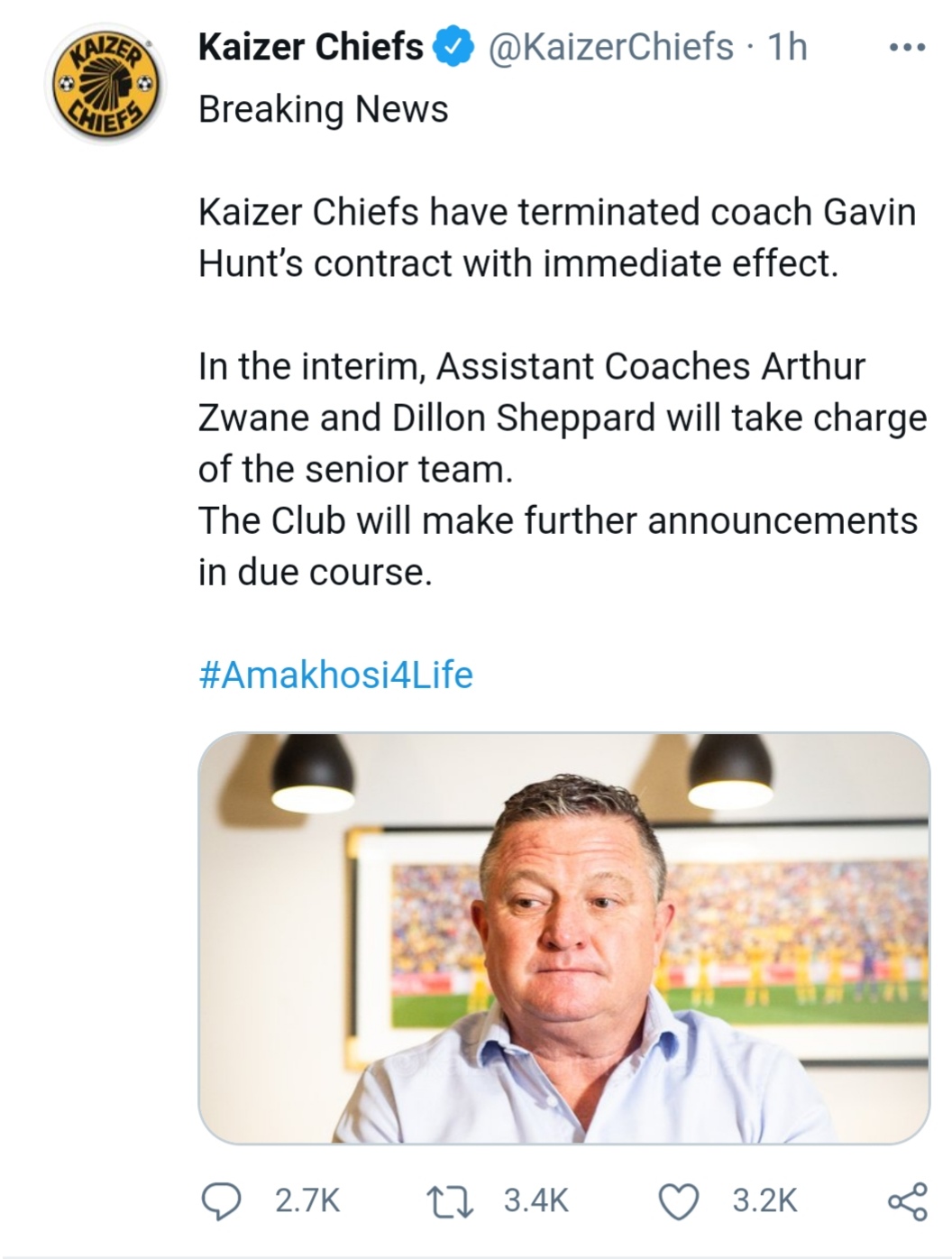 Although, Baxter has not denied nor confirmed anything yet, he is yet to respond to the side comments. At the moment, it’s been confirmed by the club that the coaching assistant will take over if what’s leftover of the team, which is Dillon Sheppard and Arthur Zwane. Ohh chilee, fix the mess in all of this. As we wait for Amakhosi fans to respond to the shocking news.. ? Poor Gavin.