During this month of July, we are remembering the horrific incedent in South America. When an Indonesian woman was found inside of a gian python’s stomach. The body of the 54 year old woman was cut out of a 7 metre reticulated python. This occurred in her own garden, after the woman was reported missing.

WA Tiba’s sister and other relatives decided to report the matter to the residents. Then, they together went about looking for WA Tiba. When arriving in the garden the relatives and residents found WA Tiba’s shoes and machete near. This, just to find the 7 metre massive python with a much fuller belly about 30 meters away from her belongings. 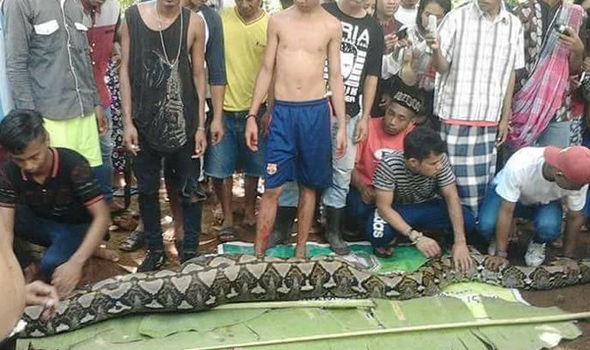 Horrified by the discovery, the residents killed the python and carried it out to the local area. The villagers decided to slice up open the fully bloated snake, only to eventually find find Wa Tiba inside intact and fully clothed?. The misfortune incident was reported on the 16th of June 2018. 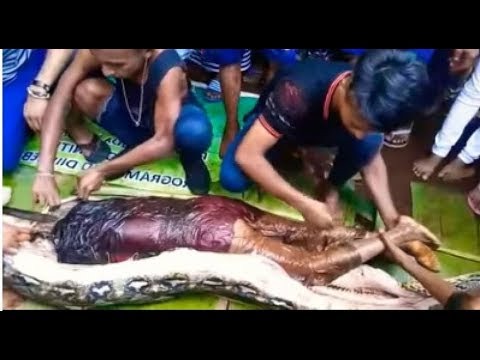 However, this was not the first incident ever recorded of a python killing. The first case, to have been recorded, was reported 2002 in South Africa, near Durban,when a young boy was eaten whole by a rock python. Even though such incidents are rare, they do happen when an animal has no other alternative.

Nonetheless, we hope people will be more careful around such areas where these animals are bound to stay.