What dreaming about School actually means

This is a spirit that has tormented so many homes and families. “What is it, Umdliwa? It can be described in many forms but commonly, it is the spirit/soul of a dead person or several dead people who didn’t die peaceful or at the right time.

Specifically those who died in wrong places and killed by certain people without any validated reason. Some might have died during war, aborted children and thus, it usually causes miscarriages within that specific family. Some of it can be created by certain people to trouble a certain family, although that is not usually very common to be the case. 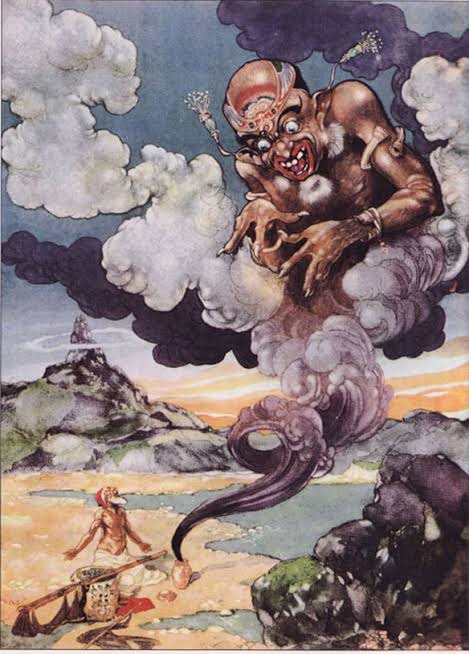 Most of the time Umdliwa is the spirit/soul of a person who was mistreated, killed and robbed by that particular family that is being tormented. You will find that in most cases there was injustice that was done to that particular soul by the wicked forefathers.

Some people especially those who claim to be modernized call it a generational curse. It is one of the most difficult situations to deal with as very few Sangomas and Healers can be able to deal with Umdliwa, depending on what is the reason it’s in that family.

Ancestors are within the blood stream of an individual same as Umdliwa, it also runs within your blood stream that is why it can be transferred to trouble one generation into the next generation. Similar to your blood ancestors, Umdliwa works negatively to destroy, overpower and render your ancestors powerless and useless.

If there’s such within the family you can do as many ceremonies and slaughtering of all your cows and goats but your situation will never change and you will end up hating your ancestors.

One thing about Umdliwa is that when you slaughter and do a ceremony the situation will eventually become worse and someone might even die during or after the ceremony. Doing a ceremony, when there is such, will empower it to do more harm instead of your ancestors to do well 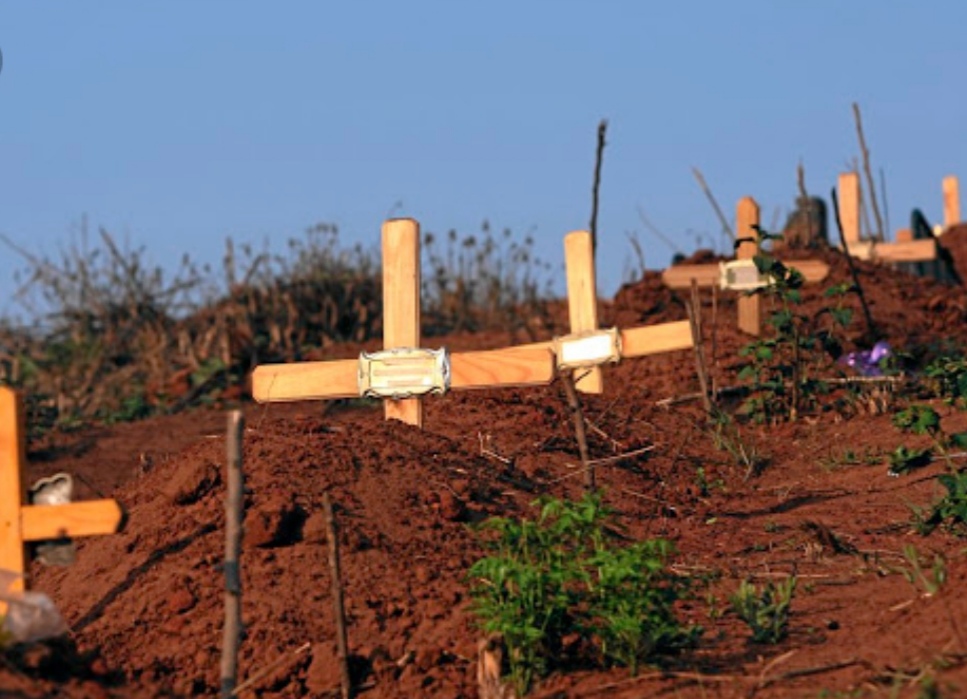 Some Traditionalist will sometimes advice people with this not to slaughter anything and thus, try to avoid doing such ceremonies. However, there are good things about having it, such as that it normally comes into a family when there was injustice that was done by the one person or more in that family.

Although, the bad thing about Umdliwa is that it strikes even children who were not part of the injustice. Unfortunately for them they are also part of it because whilst their forefathers were committing evil they were in their loins.

The blood that was in their forefathers who committed evil is the same blood that still runs in their children. This is following and living in that bloodline as part of the ancestor but a bad one. Just as it is possible to hijack a certain good ancestor to be part of you it’s also possible to throw away a bad ancestor part of your family, so that you will remain with all the good ones.

But, removing this is not a child’s play as very few Sangomas can be able to do such and in other circumstances it’s even impossible to remove Umdliwa in the family. Additionally, the family might as well learn to live with it, be able to please it and satisfy its desires.

People from the East (Those of the Sun) are the ones who normally become part of it, when they have died, specifically if you kill them or you have robbed them in anyway.

They are mostly found in Mozambique, Malawi, Part of Eswatini, Zimbabwe, Northern KZN, Limpopo, Zambia, etc. Some of the people from these areas are very likely to be part of this and when you have done injustice to them, especially when you kill one of them.

Most of those people from these certain areas mentioned above, especially those who still follow their culture, they strengthen their children at a younger age using a certain special spells/Umthi.

I won’t mention the name but they are given certain seeds to swallow from a certain special tree for a reason that their children will be able to avenge to anyone who does injustice to them or even who will kill them.

For me, I don’t see anything wrong when you do such to your family because there are a lot of evil people who think they can just kill anyone without applying their mind and actually face the repercussion.

I can recommend that if someone kills one of your family members, go and get a Sangoma to do something so that the killer will also follow and his family wiping evil in our generation such can easily be done before the person is buried.

This would be a way to reduce murder so that the killer will know that if he kills he or she will also die together with his or her family. Today people just kill very easy and some it’s like it’s a hobby to kill. For example, we even have people who are called assassins (Hitman) who are making a living out of killing other people.

If we can use the power of our African magic well such people would not have a place in our community because if they kill, even if not arrested they will also die together with their family.

Such herbs can also be used to someone who has been killed to make that person possessed so that he or she will be able to revenge and bring justice to those who have killed him or her. This will normally do the very same thing that was done to him or her when was still alive but will torment generation to generation and maybe up to the fourth generation.

 A Killer will definitely die

4 ways to get rid of Witchcraft

 Sleepless nights(several movements inside and outside your home at night)

 The whole family can be wiped out through dead in a short space of time.

 NO Peace at home(fighting always)

 Tragic death in the family

 Sometimes can cause unnecessary initiation

To remove this within the family you will need to know how did it come to be in the family in the first place. The way you inherited it will determine how it can be removed from the family and will be the most essential, so that it will speak and tell yourppeople how can he or she be removed within the family but mostly it’s not an easy thing especial if there was injustices that took place.

It’s better if it is made by people to cause trouble within the family as that specific spell can also be removed without a mucheeffort because you are not owing it anything.

However, in cases where there was murder of that soul that one it’s very difficult to remove but this can be able to give a direction on how to deal with the troubling curse will speak, how you have inherited it and what it needs to leave your family. There are those which are brought into a family by those who wants wealth, in the cult.

Additionally, some mistakenly brought into the family when they fetched their people from the cemetery that’s why it not in our culture to burry in a cemeteries. Burying different people together who are not related.

Muthi: how to return spell/curse back to sender