Maluju Oils is on the brink of possibly coming to an end! And, there’s a threat of being exposed of all of their dirty little secretive business practices. 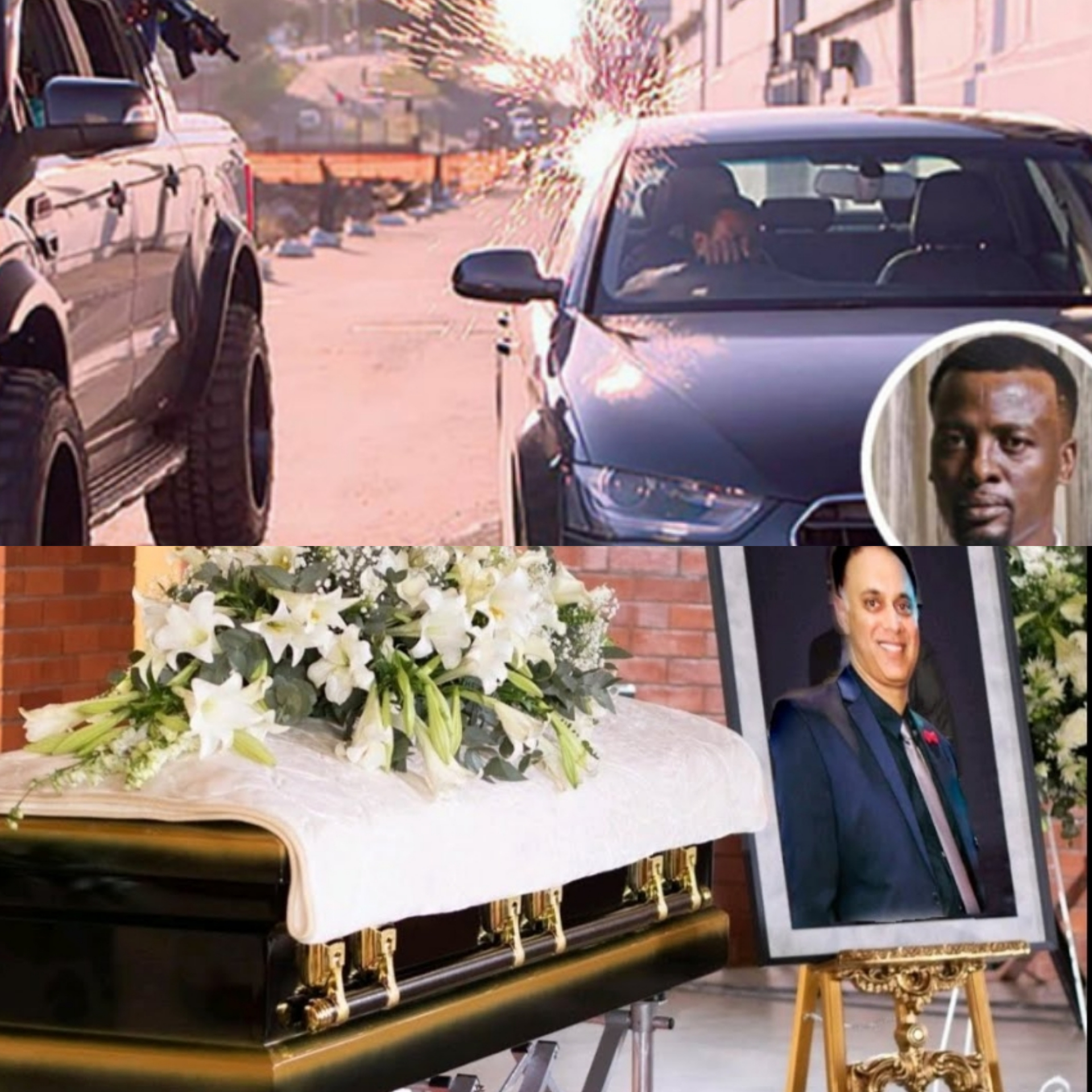 Just after the death of two of its biggest stakeholders, Ngcolosi Bhengu and Pranav Rampersad, who also both died in horrific suspicious ways, the Maluju legacy is set to shatter into pieces.

The company that captures all of their essential business data was hacked by unknown hackers. They are demanding a grand total of R50 million from the company. After a long and heated deliberation based on the decision to whether give in or fight. The company finally has decided to pay up.

However, fan’s are only interested in who might be behind the attack. Could it be just one of Ngcolosi’s history haunting the company? Or, is it simply just an outsider trying their luck. But, then again, who has more to gain from this?

Well, Shria Rampersad is rumoured to be suspect number 1 and here’s why! She has a mission to take over the oil company and become the CEO. However, not with Nkululeko, his inherentance from his father assets and position in the company.

Thus, Shria secretly planned the attack so that she could have enough assets to buy off other member’s shares. Then, she’ll eventually be the majority shareholder and by no choice own the company.