On this session, we going to take the time and honor to dedicate the work and effort our president Cyril Ramaphosa has put forth upon himself to become the person he is and where he is today.

There’s nothing as inspiring as seeing/observing someone’s growth, from their humble beginnings to their peak of success. Hence, there wouldn’t have been anyone better to do a cover off, on such a piece as the president.

“He has been proclaimed as a skilled negotiator and strategist. One who acted as the African National Congress’s Chief Negotiator during the country’s democratical transition“.

He is a true living icon that has played one of the most crucial roles in fighting for what we describe as freedom in our time. On the humour part of things, one can only imagine how less classy the president was without his luxurious lifestyle.

From once bagging a few Rands to an estimated R6.4 billion networth, our jaws drop to the ground.

Nevertheless, let us take a look at how Cyril Ramaphosa looked like before he became famous… 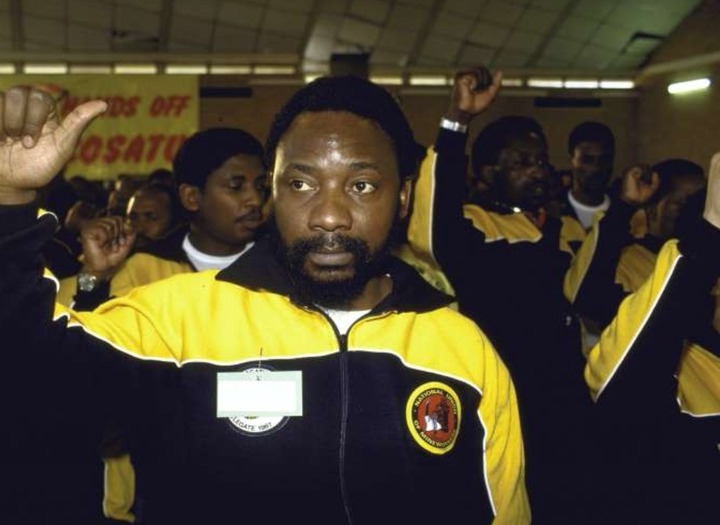 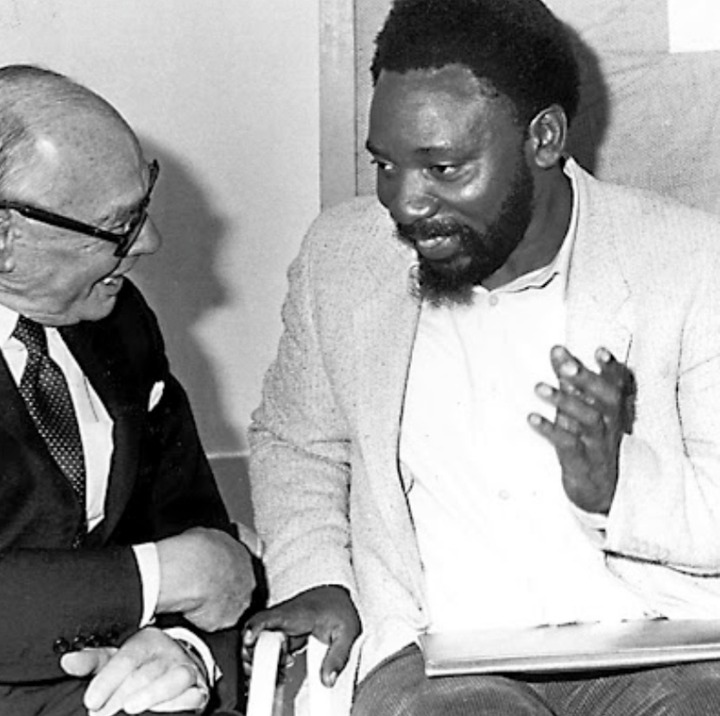 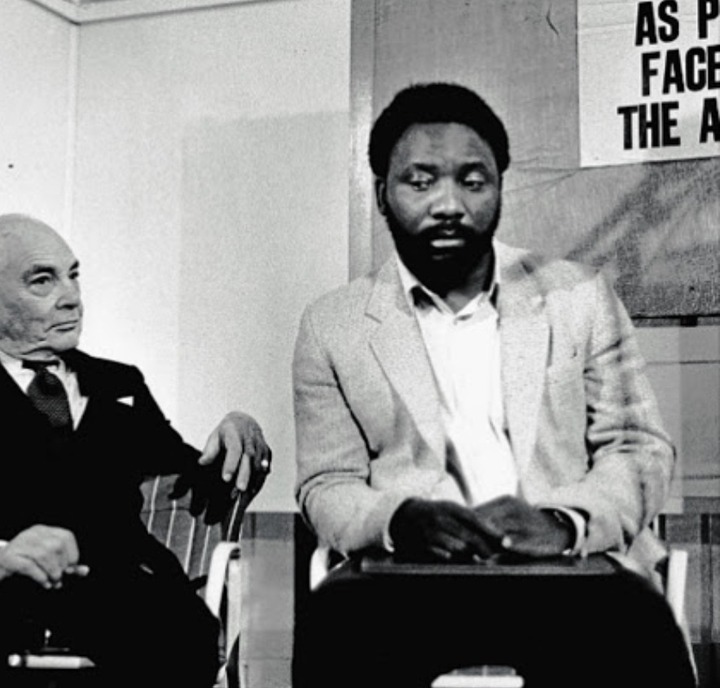 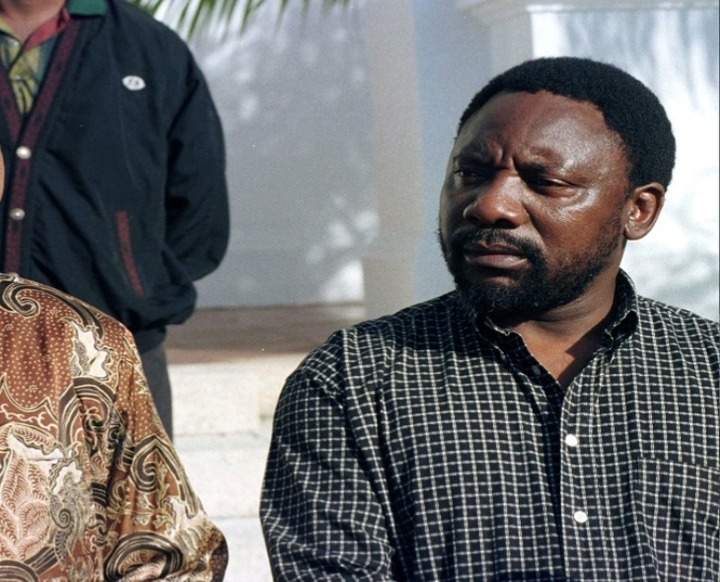 *What do y’all think about Cyril Ramaphosa in his days during the apartheid era, without his fame and fortune? Does he still have it?