WATCH: School girls beat up guy for stealing their phone

Vuyo Dabula, also famously known as Gaddafi, on the number 2 soapie in Mzansi, Generations the Legacy, is set to have come to the end of an dawn as he will run out of his manipulative tactics on the show. But it it gets even juicier, as Vuyo has now signed with Uzalo in what is believed to be a three year contract. 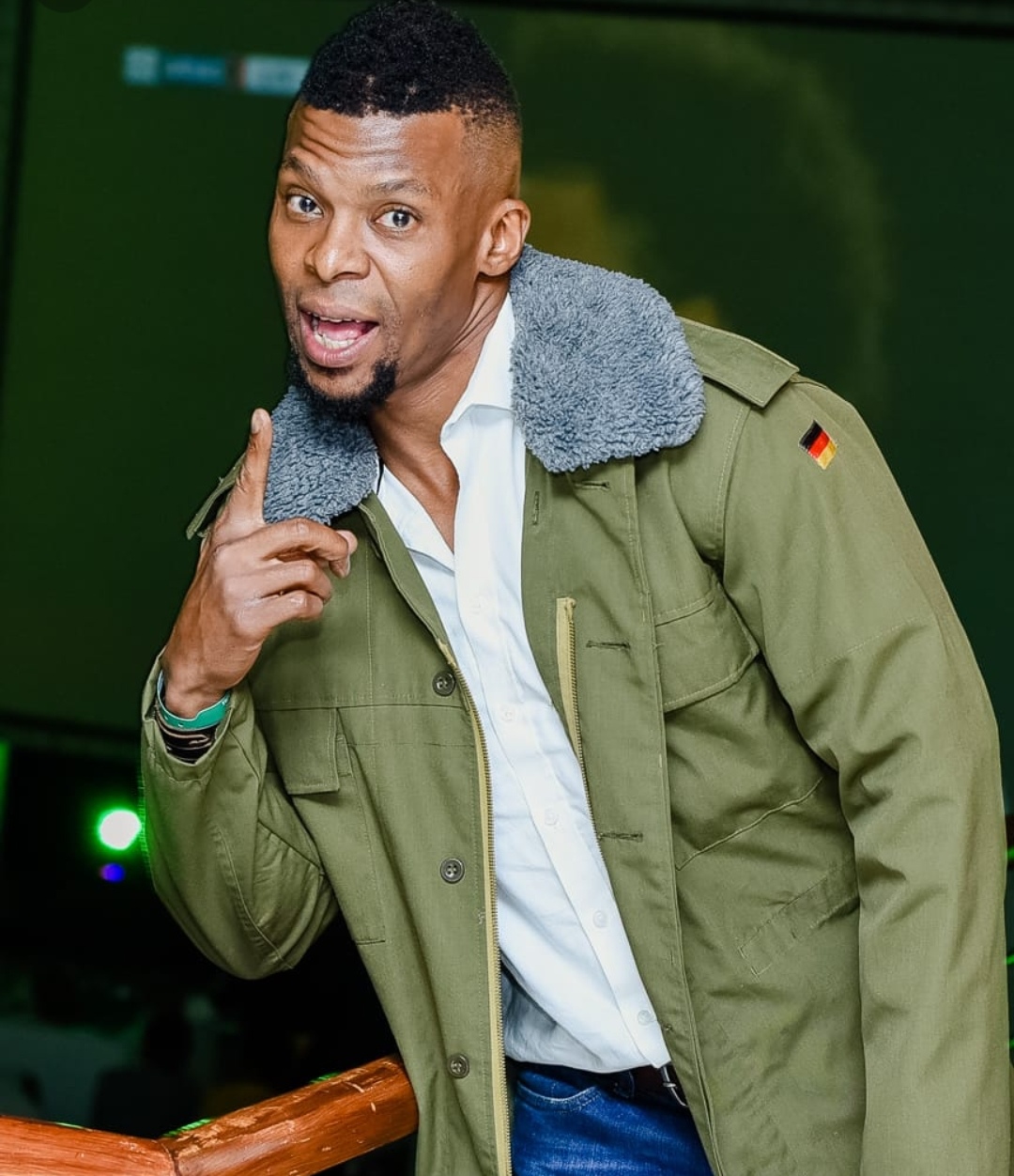 Although, the sexy talented star  is still caught up within a contract with Generations and the Marula production company as they aren’t willing to take any chances in losing Gaddafi. Additionally, both associated companies are still are caught up in fight for starring actor Tau Mogale, who is also set to have already joined with another competing soapie, The Queen.

Furthermore, what makes it more interesting is that Vuyo is set to be work alongside the gorgeous newly we’d Dineo Langa, who previously played a vivacious Kea on the popular Dstv hit show, The Queen. Ironically, Kea played by Dineo on the Queen was killed off the show by the same Tau Mogale on Generations, who has just joined the Queen. Hence, it’s set to go down as the two actors are to have married characters to each other! A stir in the making as the pot thickens. 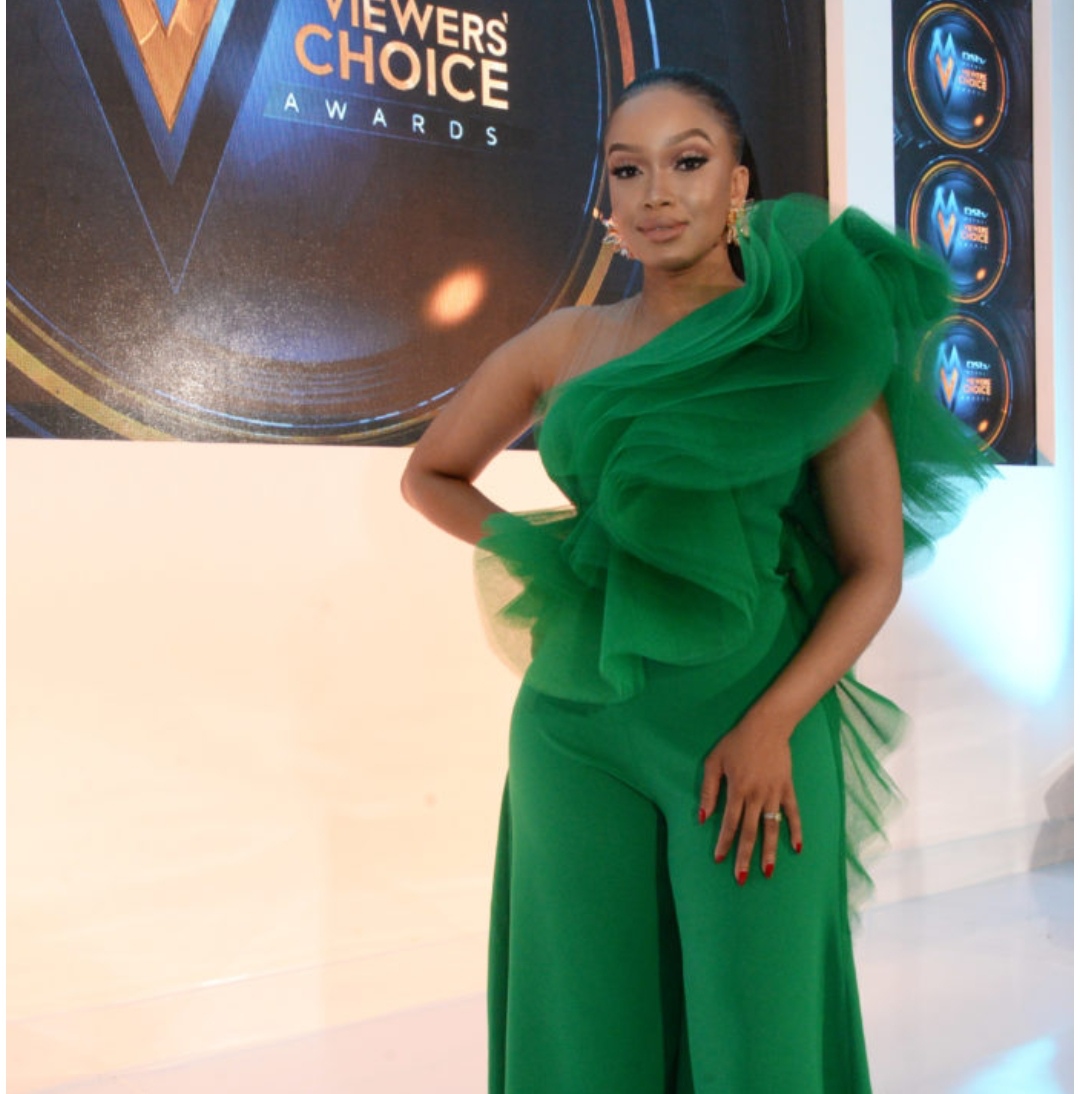 Dineo and Vuyo intervine at a time whereby they are to overcome powerful villain Nkunzebomvu strategically with assistance from local manpower including the likes of struggling wanna be gangster Sbu. Vuyo’s characters is yet to go all out to clean Nkunzi up and off all of his belongings and essentially assets to humble him once again. 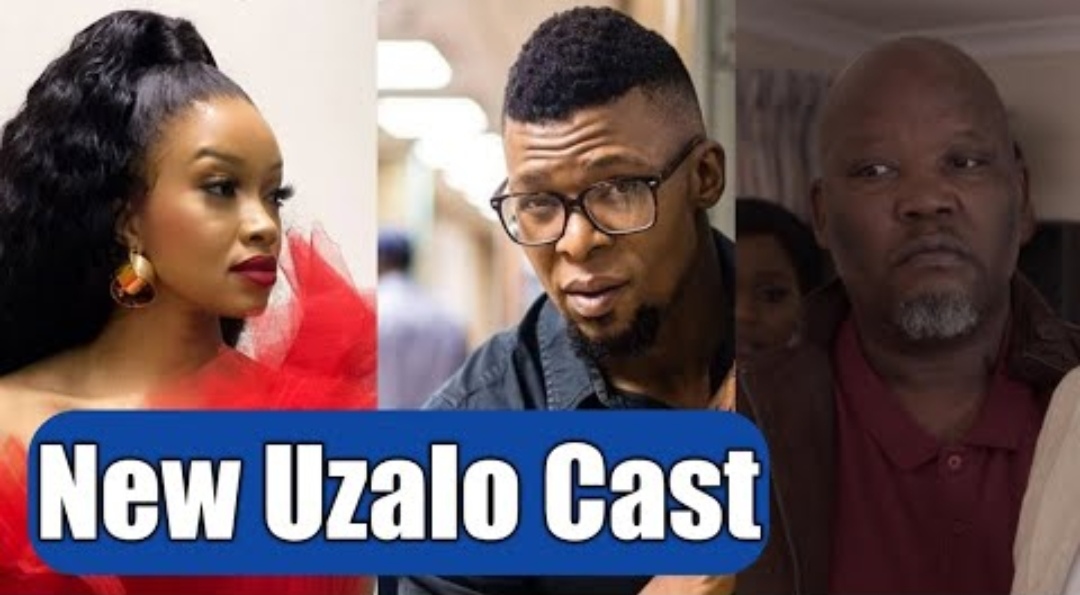 This character with then later on bring about an assistant who is a serial killer but yet to be confirmed played by whom by the show. Although, a source claims it is someone who hails from a military force and is heavily armed.

“Pain, sorrow and emotions will be broken as he and his wife are bring it all to the Kwamashu township”. Additionally, Nkunzi is set to feel the heat during this process as all hell and doom awaitens him even further. The likes of MaNgcobo, Nkunzi, Sbonele, Qabanga and Zakhethele are rumoured to be on the hit list of the new villain. As we all wait with our popcorn for things to get even more spicier!